It’s difficult to be at the top of the food chain, and even more to be at the top of the fast food chain. In 2011, SUBWAY found itself performing better as a brand than even McDonald’s, the “go to” fast food haven for drunkards and children alike. It’s not that the world had finally given up on eating highly processed, highly salted and therefore tasty eats. We love that stuff, and that love does not seem to be fading. It’s more to do with the fact that they cornered a market in the fast food world that other chains could only compete with on one side of their menu: the healthier option. Being on more than a few travelling sports teams in my youth, I can contest to the effectiveness of their marketing. If we HAD TO pack anything but homecut veggies and orange slices away, SUBWAY sandwiches were one of the few things we were allowed to put into our gold medal winning bellies.

“I don’t care if it hurts all over Stephanie, you’re gonna win mommy that damn medal!”[/caption] Slogans like “Eat Fresh” can be accredited to making SUBWAY the restaurant that you see on every other street, and the “smarter option”. But you can’t become a force to reckon, with slogans alone. They also relied heavily on this guy. 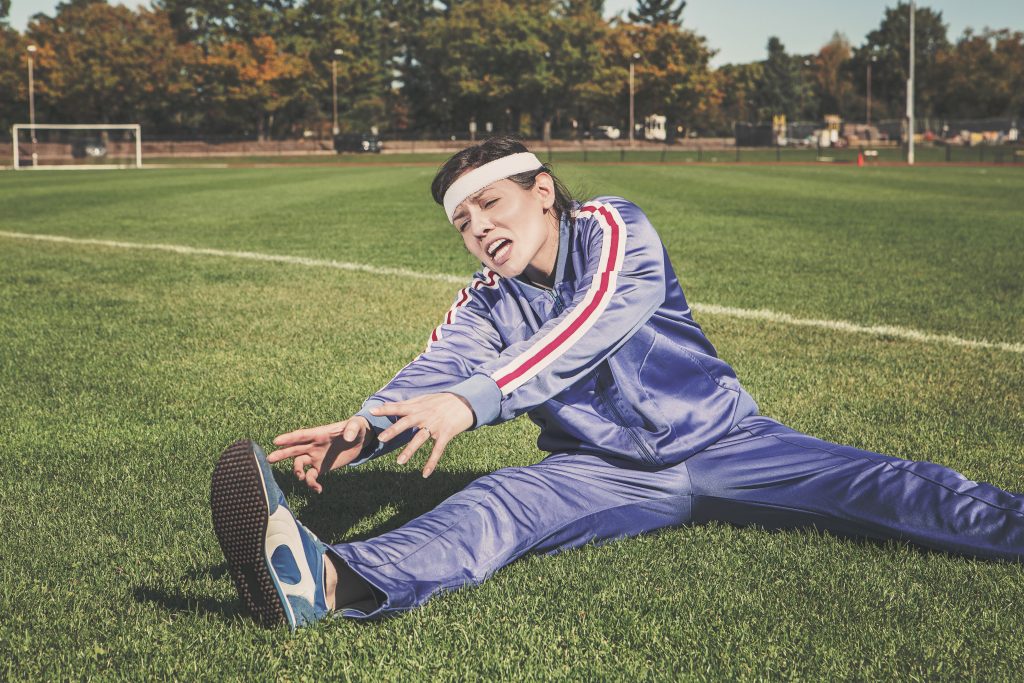 Good ol’ Jared Fogle, known by us all as Jerry, the man who famously lost 245 lbs by eating two SUBWAY sandwiches a day (and by drastically increasing his exercise). He was the happy-go-lucky spokesperson for SUBWAY brand for more than 15 years, who will now be incarcerated for the same amount of time. U.S. District Judge Tanya Walton Pratt sentenced him after he admitted “to charges of receiving child pornography and repeatedly having sex with minors,”(RTV6’s Jordan Fischer). Ouch. Nothing worse for a Brand relying on a wholesome image than a pitchman who has proven to portray anything but. So how does a Brand bounce back? First of all, let’s look at where SUBWAY stands today? Despite being pioneers of the healthier fast food option, many companies, such as Chipotle and Panera breads are encroaching on their unshaken throne. Meanwhile, SUBWAY is still promoting… Avocado. SUBWAY quickly distanced themselves from Jerry through a series of tweets, but their problems run much deeper than the allegations against their mascot. With 44,000 locations in America alone, twice as many as McDonald’s, they are stretched almost as thin as the Avocado in the included price of their sandwiches. Their marketing has proven to be pretty lackluster, with little more than a monkey mascot in Canada and the not-the-good-type-of-stuck-in-your-head “five dollar foot long” jingle. (Seriously, I would like a word with whoever did this).

So, what does the future hold for SUBWAY?  Distancing themselves from the incident may not be enough. Crisis Management expert Michael Bilello, thinks that they need to address this issue head on, and “conduct corporate training to assure that future external and internal complaints of sexual abuse and harassment are handled seriously, and to detail to the public what that plan is,”(Tim Kenneally, 2015). SUBWAY has not issued such a statement. Regardless, the brand is off to a good start with their decision to hire BBDO for their new campaigns. In a press release SUBWAY stated that the “decision came down to our confidence in the quality of the team, business orientation, strategic insights and creativity. We look forward to our new partnership with BBDO to accelerate growth for the Subway brand,”(Patrick Coffee, 2015). So far, they’ve jumped on the neverending Star Wars train, a positive decision considering there is more than likely a SUBWAY restaurant located within walking distance of every North American Theatre. As well, they’ve started the hashtag campaign, #SaveLunchBreak, celebrating various hardworking, wholesome folk who deserve a lengthy enough break to enjoy their meal. It also features quirky images of oddly ornate elevator dining experiences.

Is a hashtag campaign enough to save the company? Only time will tell. It’s a first, of the many changes that needs to happen to attract a health conscious world obsessed with Superfoods and avoiding Gluten like the plague. One thing that is for certain, from now on, SUBWAY should be very careful about who they associate themselves with if they plan on making them the focus of their advertisements for over a decade.