Is there anything more fun than pranking your friends continuously by calling them with different numbers? Today I am going to show you how to download the app if that is the case

Android application Call Bomber APK lets you continuously call your friends from various numbers. It allows you to call any number in the world unlimited times. Additionally, it supports sending unlimited SMS to any number and supports international numbers.

A feature of the app allows you sending unlimited calls to protect your number from calls and SMS bombs by entering your phone number.

The Best Call Bomber Online for an Awesome Prank in 2022!

Gone are the days when people used to prank their friends by making prank calls to them from different numbers. With the advancement of technology, now you can easily send fake calls from any number that you want via call bomber online. The call bomber online is one of the best apps that you can use to enjoy pranking your friends and family members without getting caught! It gives you complete freedom to use fake numbers to prank your friends and have fun watching them go crazy trying to figure out who it was that called them!

Do you want to prank your friends by calling them with different numbers continuously? If yes then you are in the right place today in this article I will show you how to download Best Call Bomber Online, which is going to work on Android and iOS devices without any problems. With this awesome app, you can call as many times as you want with different numbers and have fun while they get angry with every incoming calls from different numbers. So if this sounds interesting, just check out the article below and follow the instructions that I have mentioned there! Have fun in 2022!

What is Call Bombing?

Call Bombing allows a person to send Unlimited Call Bomber to a particular number and this is usually done for a prank purpose. It is quite famous among teenagers who use this to prank their friends. There are many apps and websites available to do call bombing for free on the internet.

Call bombing is the act of using multiple phone numbers to call another person. To do this, you need to install an app on your phone that will let you make a call to a different number every time the phone rings. There are many apps that offer call bombing services, but the one I recommend is called Bombus. It has a lot of features and is available for both Android and iOS devices. You can download it from Google Play or App Store.

Caller ID is a big deal now, and almost everyone has caller ID. This can be good or bad. If you’re up to no good and the person who’s calling you has caller ID, they will know it’s you (or at least they’ll have a pretty good idea). But if they don’t have caller ID, then this app is perfect for pranking them. 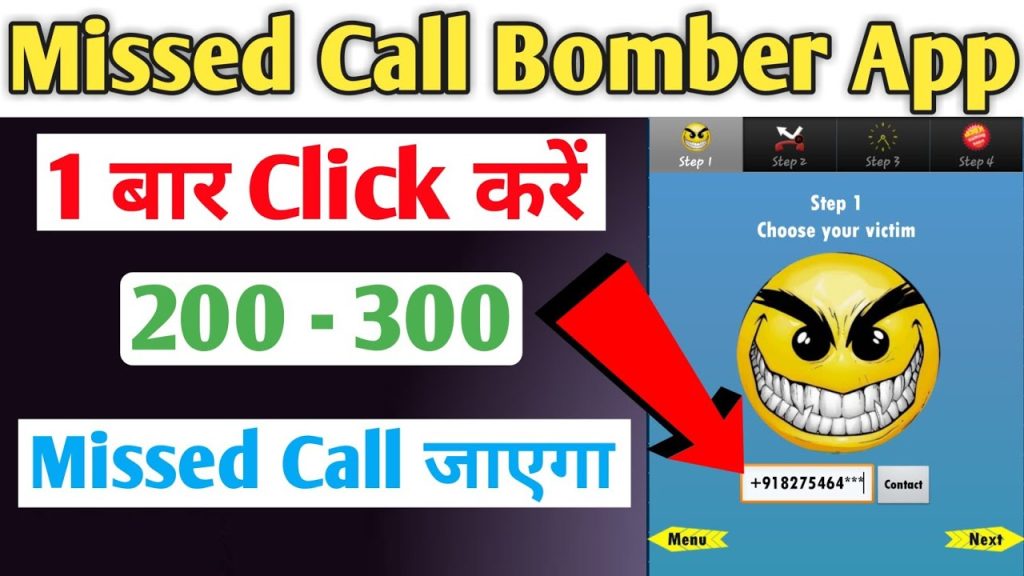 This app will give you tons of prank calls to make that look like they’re coming from someone else’s phone number. That way, if the person on the other end doesn’t answer because they think it’s a call from someone else, then all that matters is that they’ll see your name and number when they get the missed call notification.

Why people use call bomber

Some people use it to prank their friends. Some use it as a marketing tool to get more exposure for their company or products. And others just find it funny to watch the person on the other end of the line as they try to figure out what is happening. Either way, call bombing can be a great way to have fun with others or even promote your product/company.

Call bombing is a prank where someone will bombard a victim with phone calls. The bomber will call the victim’s home number and they’ll use different, personal numbers when calling to try to disguise their identity. The victim would usually get around 20-30 calls in under an hour, but it can be as high as 50-60. 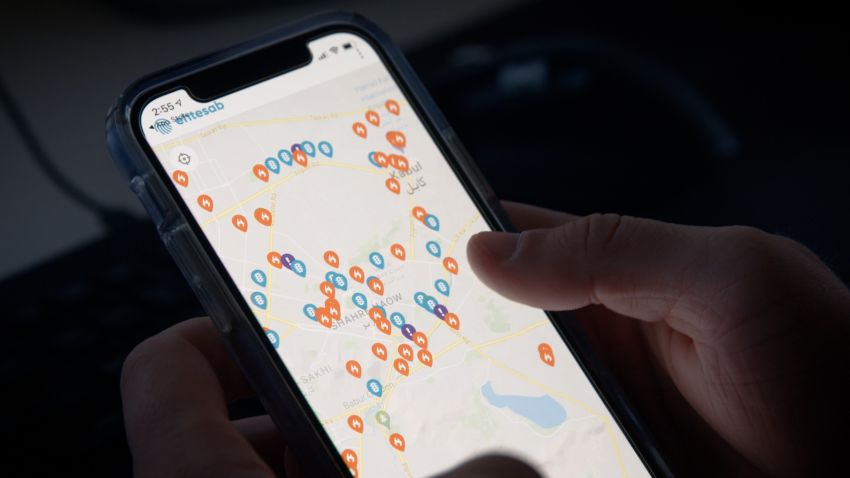 It is not uncommon for people to use call bombing as a way to bully or harass other people, even though it is illegal across most of the world. However, there are legal reasons that someone might want to use call bombing, such as if you’re trying to catch someone committing fraud by calling them on the phone pretending to be from the bank.

Call bombing is a process of calling someone over and over, with the intent to annoy them. It can be done through a number of methods, including using an app on your phone or computer. This method is often used by those who have been blocked by the person they are call bombing.

To perform call bomber apk using a computer, you will need to download either Google Voice or Skype onto your machine. Then open up one of these apps and input the phone number of the person you want to call bomb into their search bar. You can then just add that person’s name into their list of contacts and start bombarding them with texts. 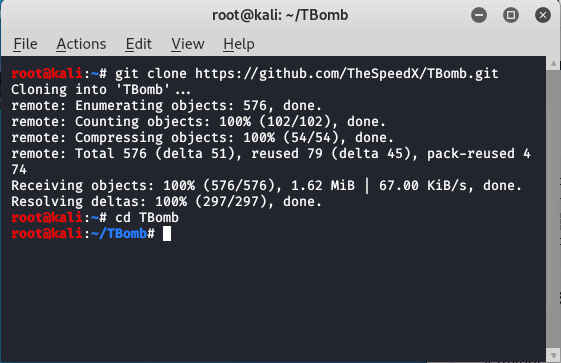 Call bombing is a prank that has been around since the 1980s. It involves calling someone repeatedly with a series of different numbers, and it can be done by a single person or by multiple people who are collaborating over the phone. This can create confusion and anxiety for the victim on the receiving end of this prank because they have no idea what number they will receive next. Once you have selected your list of numbers, you should call the victim quickly so that they do not know how many more calls are coming their way. The more numbers you use, the longer your prank will last.

The Internet is full of call bombers, but some of them are now outdated, and some don’t work. I hope you enjoy this article. It should only be used for fun, not for any other purpose.

A call bomber is a free prank tool that lets you send unlimited missed calls instead of texts to your friends. Your friend will not be able to block the numbers in this prank. It is 100% safe and effective to use our call bomber. It should not be used on any unknown numbers.